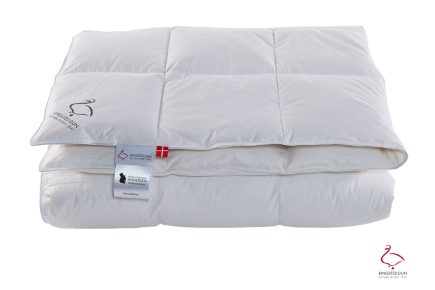 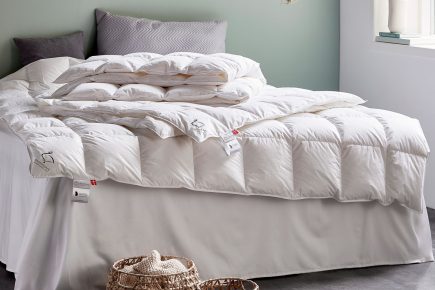 The Sandman is a luxury duvet filled with European goose down. This gives you the feeling of dreaming under a fluffy, white cloud, while your sleep is warm and comfortable.

This duvet is allergy friendly and made in Denmark following strict rules and standards for cleanliness, animal welfare and security.

Under each arm The Sandman carries an umbrella. One of them, with pictures on the inside, he spreads over the good children, and then they dream the most beautiful stories the whole night. But the other umbrella has no pictures, and this he holds over the naughty children so that they sleep heavily, and wake in the morning without having dreamed at all.

In the tale, he visits a boy called Hjalmar every night for a whole week and tells him different stories. The Sandman is later revealed to be a dream god, and in his final tale on Sunday he tells of his brother, likewise called The Sandman but also called Death, who closes the eyes of those he visits and takes them away with him. 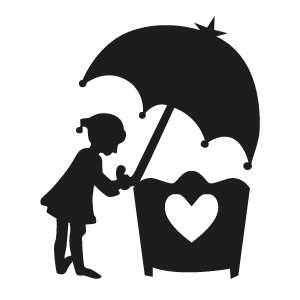