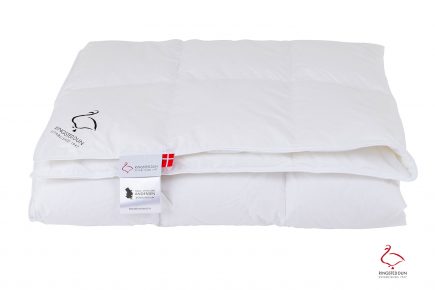 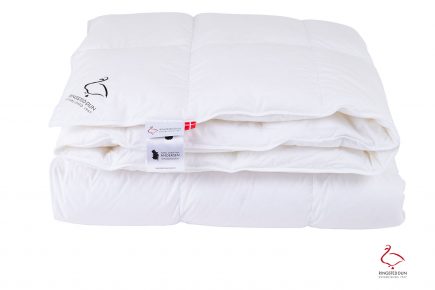 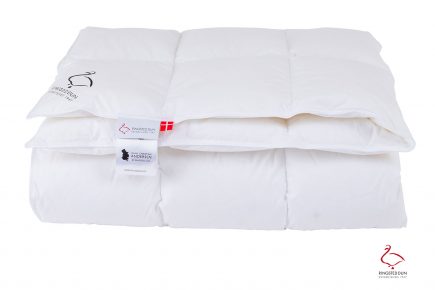 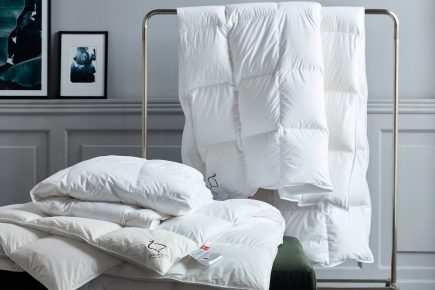 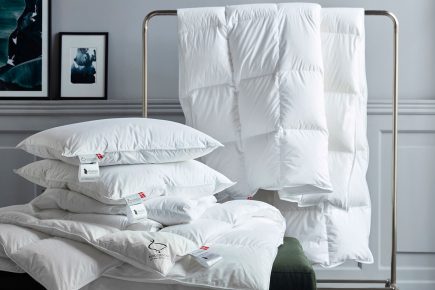 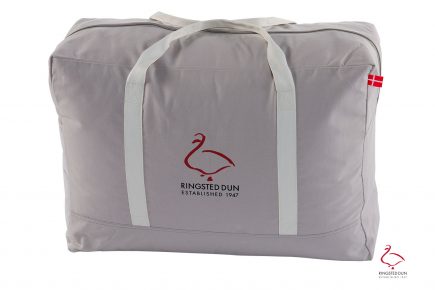 With its light and soft cotton case and the finest goose down inside, this duvet can easily remind of fresh snow.

Even though it is also available in a cool version, the Snow Queen will probably find this duvet just a wee too warm for her – but it will most certainly be just as beautiful for her as it is for us. A gift that can thaw out everyone’s heart!

The tale of the Snow Queen is about two friends, Kay and Gerda, who were inseparable. One day, Kay got a splinter of a devil’s magic mirror into his eye and could no longer see the world’s beauty. Yet another splinter lodged itself in Kay’s heart and immediately set about to transform it into ice. He pushed the unhappy Gerda away and went to the city where he hitched his little sledge to the Snow Queen’s big, white sleigh carriage.

The Snow Queen then kept Kay captive at her castle in the freezing North, while Gerda was looking for him. The sweet, innocent girl met many animals and people on her quest, and everyone helped her however they could.
Finally, Gerda reached the castle but to her horror, she found Kay sitting completely still, stiff and cold. But Gerda’s tears managed to thaw out his heart, and his own tears got the splinter out of his eyes. Hand in hand, they set off back for the city. 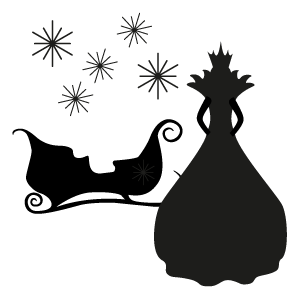