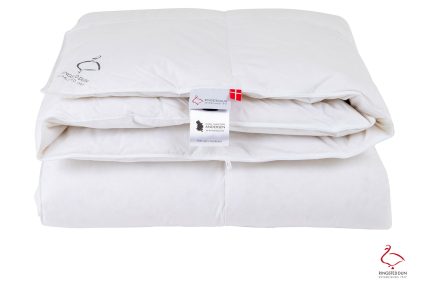 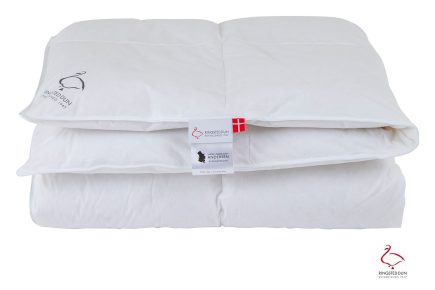 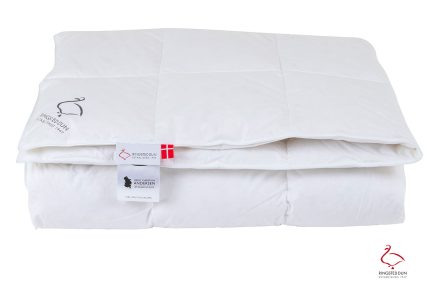 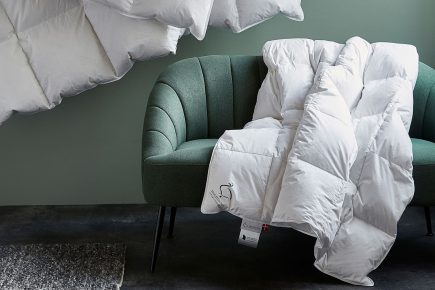 We are well aware of this story – the poor duckling who had to suffer so many wrongs to transform in the end into a beautiful, young swan.

Unlike the duckling, this duvet has never been the object of ridicule, but not because it looks like a swan – just because we are fond of all of our products and because it’s filled with the finest and loveliest duck down.

A mother duck was happy with her children, even the biggest one, even though he was clumsy and of uncomely, grey-black colour. But as time went by and the ugly duckling was treated worse and worse by everyone at the manor, mother duck wanted him gone, as well. The duckling flew over the hedge and started wandering across swamps, fields and meadows, strayed into one or another farmer’s cottage, yet an odd and inexplicable urge to float on the water set him off again.

Autumn’s only joy was the sight of a flock of swans, but winter brought only sorrows. At the onset of spring, the duckling approached the swans and asked them to kill him, but as he bowed his head, he caught sight of his own image reflected in the water. And what did he see? Not an ugly duckling, quite the contrary – a most beautiful swan. 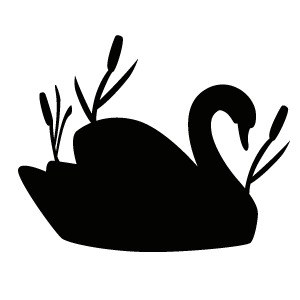